6 Days Tanzania Safari from Budget Camping, Mid-range to Luxury Lodge will allow you to spot the ‘the Big Five’, which includes the African Buffalo, African Elephant, Black Rhinoceros, Leopard, and Lion! On this Best 6 Days Tanzania Big Five Safari you will be taken to places, where the chances to spot all five of them are very high!

Contact us now to book or customize this 6 Days Tanzania Safari per your wish and budget.

Our 6 Days Tanzania Safari begins by departing Arusha for a game drive in Tarangire National Park, where a large concentration of Elephants can be seen all year round. Tarangire National Park is second only to the Serengeti ecosystem for its density of wildlife. During the dry seasons; thousands of animals migrate from the ‘Maasai steppe’ to Tarangire River looking for water.
Meals: Breakfast | Lunch | Dinner
Accommodation: of your own choice

After breakfast head off to the world’s most famous national park, Serengeti National Park, with an optional stop at ‘the cradle of mankind’, as Olduvai Gorge and its archaeological finds are commonly called. After lunch, your search for ‘the Big Five’ continues. Chances to see Elephants, Buffalos and Lions are very high, however Leopards are nocturnal cats.You may sight Black Rhino, whose numbers have been extremely reduced due to heavy poaching, however they are not impossible to find.
Meals: Breakfast | Lunch | Dinner
Accommodation: of your own choice

The whole day is dedicated to seeking out ‘the Big Five’. The Serengeti means ‘Endless Plains’ in Maa, the local Maasai language and the Serengeti is home to more than four million different animals, including thousands of Elephants, Buffalos and Lions, several hundred Leopards and dozens Black Rhinoceros.

This is your last opportunity to enjoy searching and observing ‘the Big Five’ in Serengeti. After lunch there is an optional stop at a colourful Maasai tribal village. The Maasai are famous for defending themselves and their cattle from Lions and other wild animals, using only spears and their bare hands!
Meals: Breakfast | Lunch | Dinner

After breakfast descend into this astonishing ‘Natural Zoo,’ as the the Ngorongoro Crater is commonly referred as. Abundant with wildlife, you have a high chance of spotting ‘the Big Five,’ which includes lion. Enjoy a picnic lunch in the afternoon
Meals: Breakfast | Lunch | Dinner

Enjoy a whole day game drive in this lush ‘little park’ situated on the footsteps of the Great Rift Valley and provides a home to a wide range of different animals including Elephants, Buffalos, Giraffes, Hippos as well as more than 400 species of birds. It is most famous for its tree-climbing Lions, resting on Acacia branches six to seven meters above the ground.
Meals: Breakfast | Lunch

Do not hesitate to contact us for any questions or information. We will be happy to serve you. Call or e-mail us. 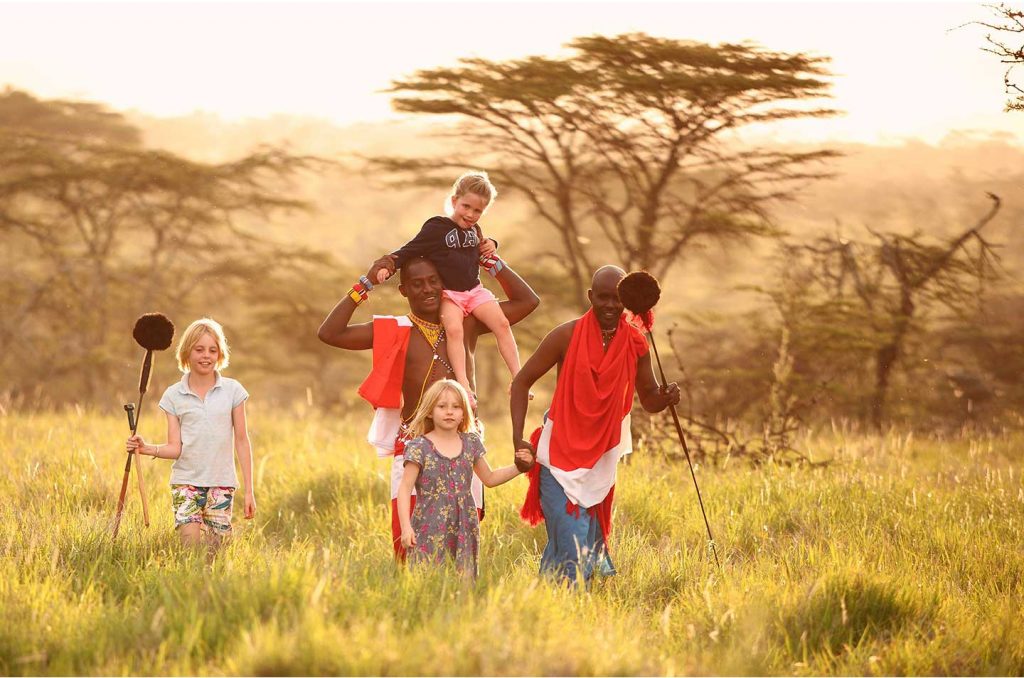 This tour is designed to be the ultimate safari experience for families with children. We do have quite a lot of experience in traveling 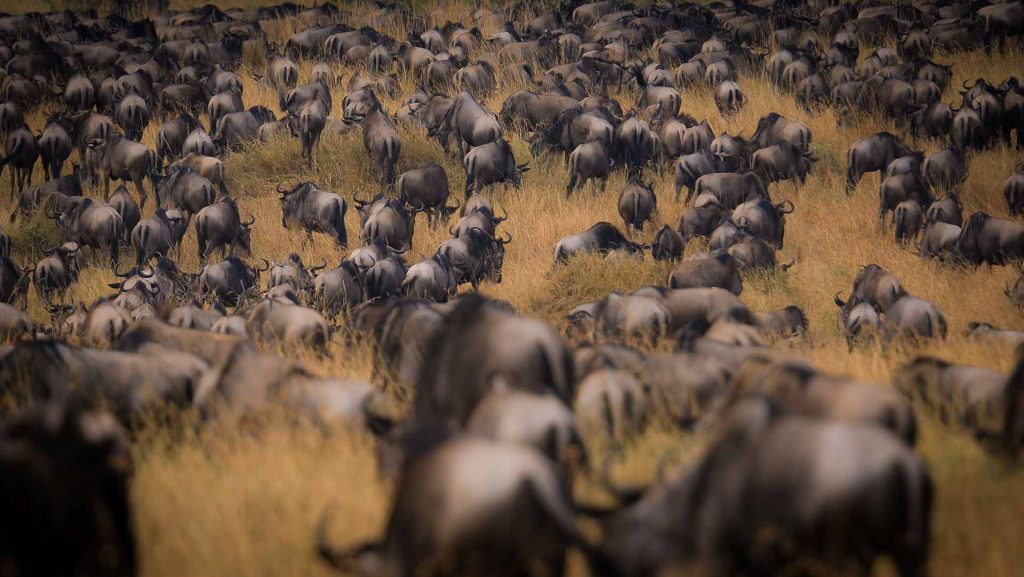 In this wildebeest safari, you will explore the Serengeti National Park in a private open roof vehicle. This tour to Tanzania is

A dream of every safari visitor is to spot the ‘the Big Five’, which includes the African Buffalo, African Elephant, Black Rhinoceros

LOOKING FOR SOMETHING ELSE?

Click one of our representatives below to chat on WhatsApp or send us an email to info@kitautanzaniasafaris.com